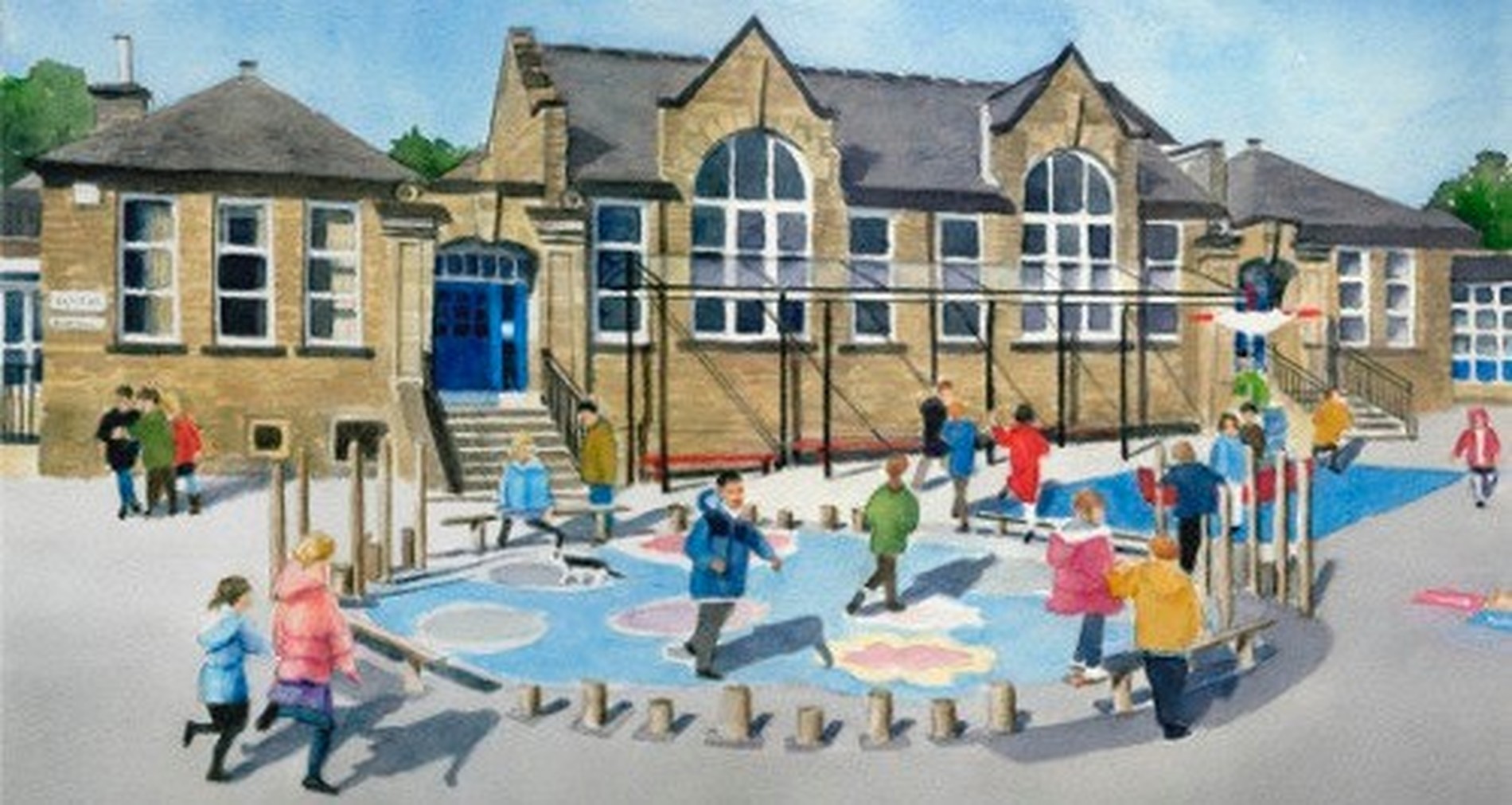 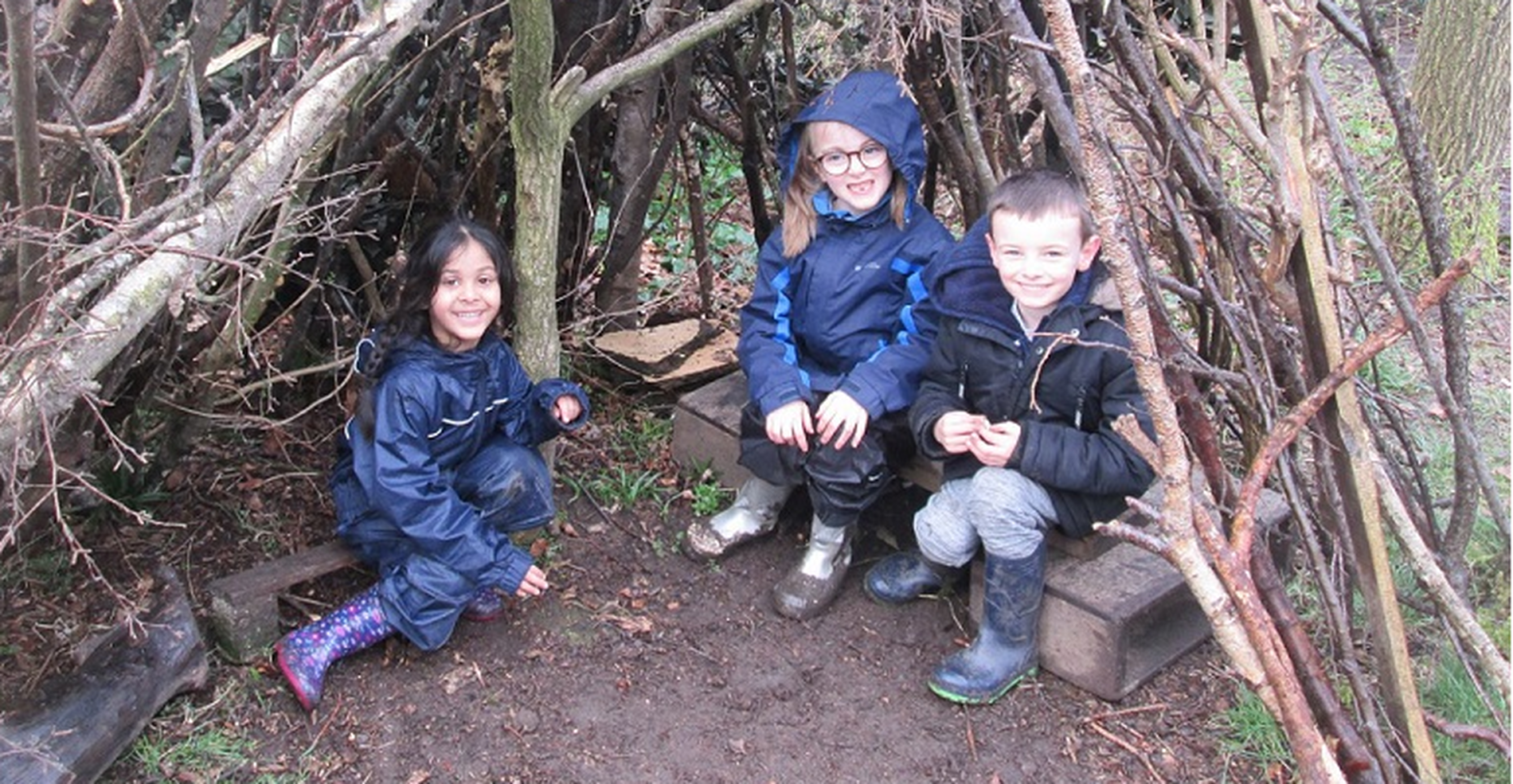 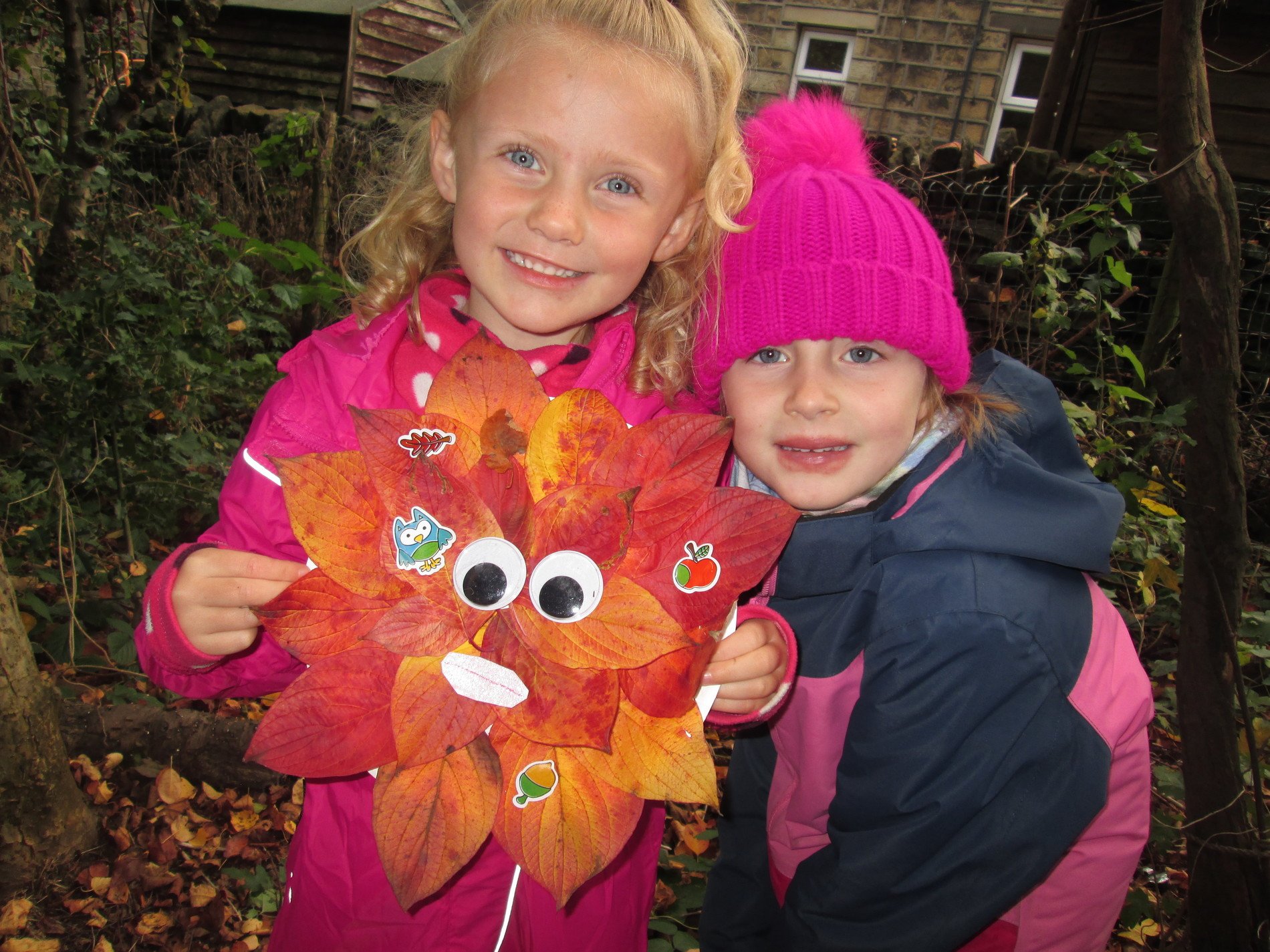 Pupil Premium is allocated to schools directly from the Government. It is to be used to help schools support their most vulnerable children.

This money contributed to the cost of the following:

1:1 support and small group work in reading, writing and mathematics.

The impact of the support is evidenced by the fact that in 2012 the majority of targeted children either met or exceeded their targets in Literacy and Mathematics. All pupils in the Reception year group attained 78 points or more across all areas of the Early Years Profile.

At Netherton Infant and Nursery, we support our children on free school meals by subsidising all our after school clubs. Clubs are open to all children but FSM children are given first place.

School also pays for the tennis and football coaching.

We provide resources for gardening club.

The impact of the support in 2013 was that more children benefitted from enrichment activities.

Again the money was used to subsidise our after school clubs. In addition, we set up an art club with staff from the North Light Gallery in Armitage Bridge. Children on the FSM register as well as some of our Gifted and Talented children were offered the places first. Those eligible for FSM were funded from Pupil Premium funding.

In 2014-2015, the system for identifying children in receipt of pupil premium is slightly changed. From September, all children from Reception to Year 2 are eligible for a free school meal.

The number of children in receipt of Pupil Premium is 18, plus two service children.